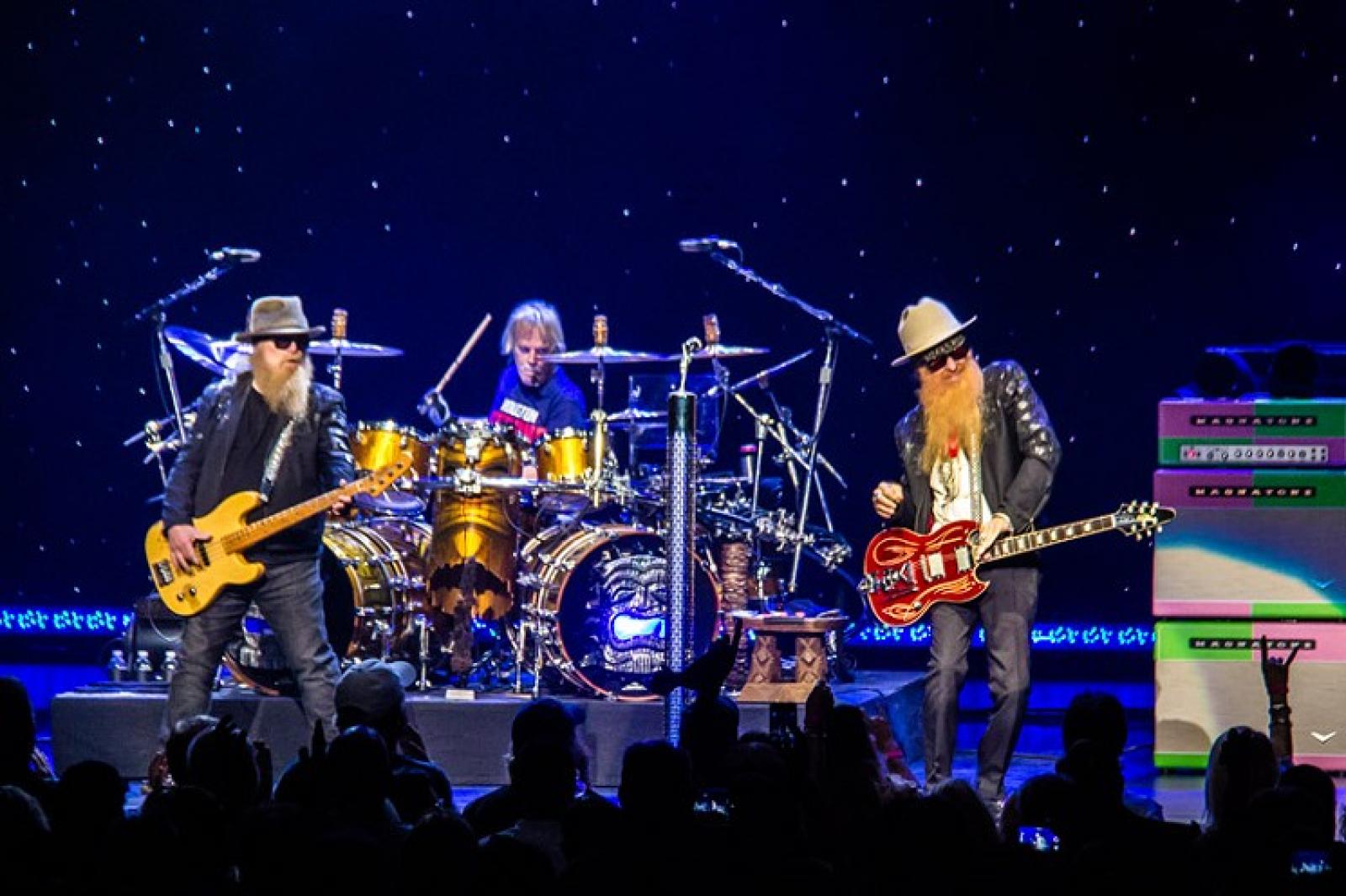 Group members Billy Gibbons, Frank Beard and Dusty Hill wanted to express their concern for those who were affected by Hurricane Harvey.

“I think what struck us most is that we were watching neighbors pull their private boats out, going house-to-house doing rescue, and I think that is part of the Texas spirit, especially the Houston spirit, and that's a big deal,” Gibbons said.Gibbons said the band watched the flooding unfold while on tour in California.

The contribution was announced before the group's concert Sunday night at the Smart Financial Centre.

“We realized that there was going to be a big need to step in and offer some relief for those who were hardest,” Gibbons said.

This would be the first concert held at the venue since the storm.

“Our job is to bring a little joy to this hard-hit area of Houston. That's what we intend to do,” Gibbons said.