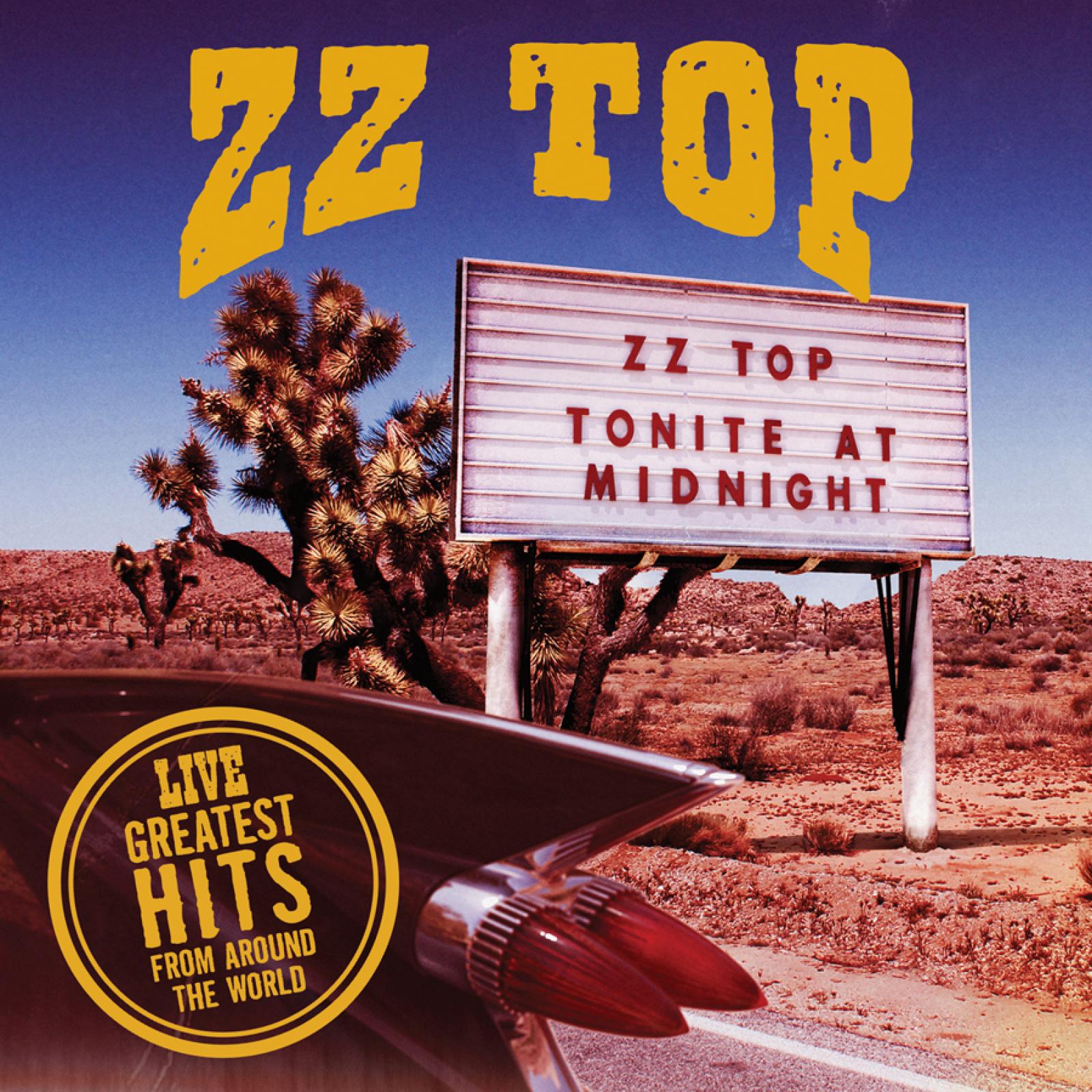 With seven Billboard Top 10 albums to their name, multiple Platinum album certifications all over the world and a place in the Rock and Roll Hall of Fame, the legendary ZZ Top are officially the world's longest running rock band with its original line-up intact. Now after over 45 years together, the Texan trio are finally set to release their first official live album 'Greatest Hits Live' on August 12th on Suretone Records.

Recorded over the course of several tours in cities all around the world, 'Greatest Hits Live' picks the greatest moments and biggest hits from ZZ Top's illustrious back catalogue captured with the phenomenal energy of their renowned live performances.

'Greatest Hits Live' covers everything from their breakthrough hit 'La Grange' plus three snappy blues-rock classics from the 1973 album 'Tres Hombres', through to their huge crossover hits – 'Gimme All Your Lovin'', 'Sharp Dressed Man', Legs' – and then to the present day with their recent collaboration with Jeff Beck on the Tennessee Ernie Ford / Merle Travis standard 'Sixteen Tons'.

"We spend the biggest stretch of every year out on the road, whippin' wire, poundin' skin, and rockin' it way up," says Billy F. Gibbons. "This is the true document of life de la ZZ. In an abstract surrealism style, this collection is a definitive chronicle of the band hangin' together for four plus deluxe decades, getting down to do what we get to do. Enjoy and listen to loudness!"