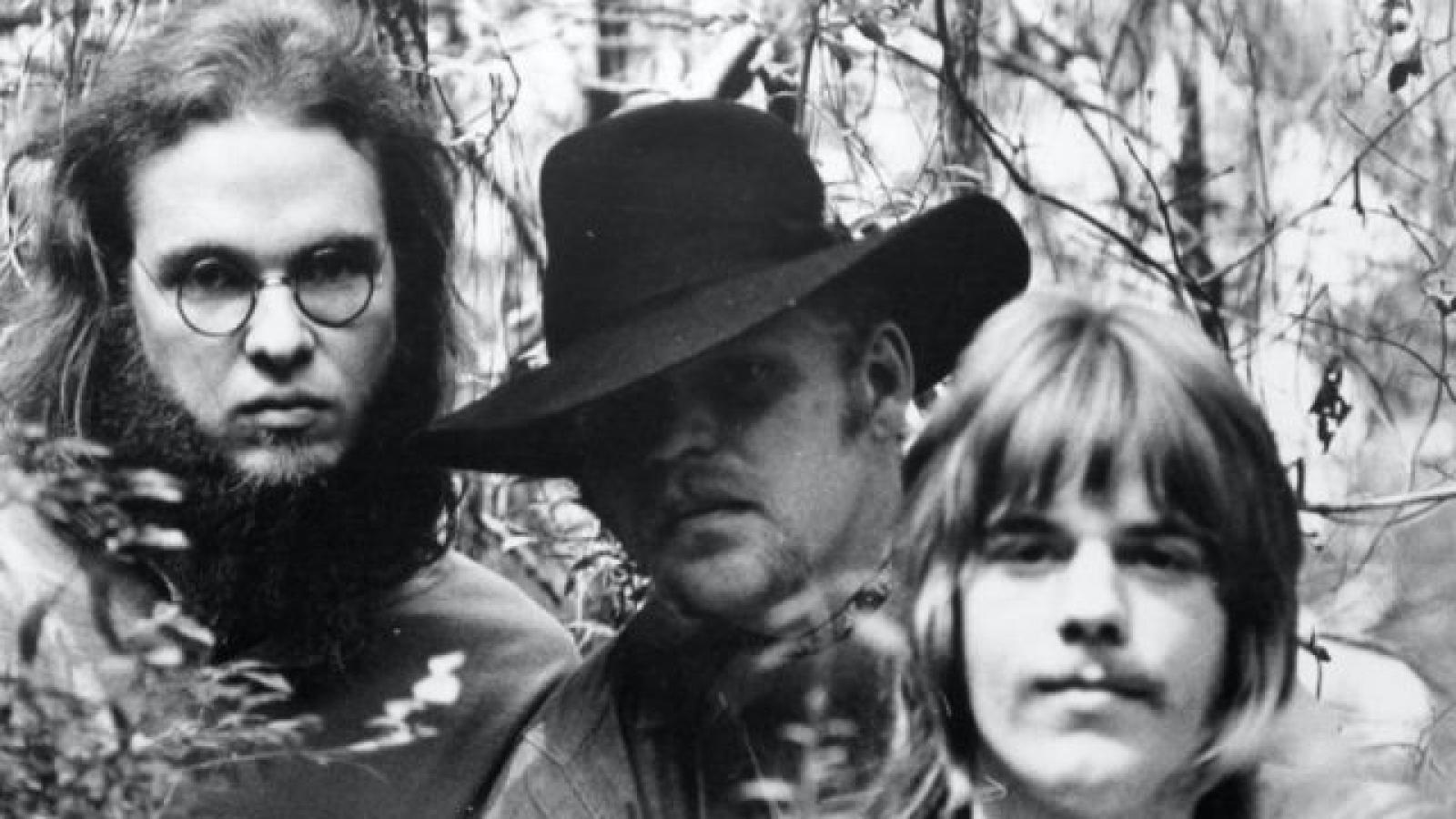 It appears that for a period of time in the '60s, two future members of iconic Texas trio ZZ Top, Dusty Hill and Frank Beard, toured as British rockers The Zombies, more than a year after the real band split in the UK.

This asmusing nugget of rock history recently came to light via a lengthy article from Buzzfeed's Daniel Ralston, who profiled the ruse for the outlet.

Keen-brained garage-rock historians can tell you that the real Zombies broke up in 1968 after the group's 1967 album "Odessey and Oracle" was a non-starter on the rock charts.

The album would go on to become influential in its own right, sales be damned. The Zombies reformed themselves a few times over the years as nostalgia ebbed and flowed.

By 1969 the group's label, Date Records, had released "Time of the Season" as a single and it proved to be a worthy flowery radio hit. To cash in on the hit single, the label enlisted four musicians to perform as the Zombies on tour. Never mind that the real Zombies were five-piece before they splintered.