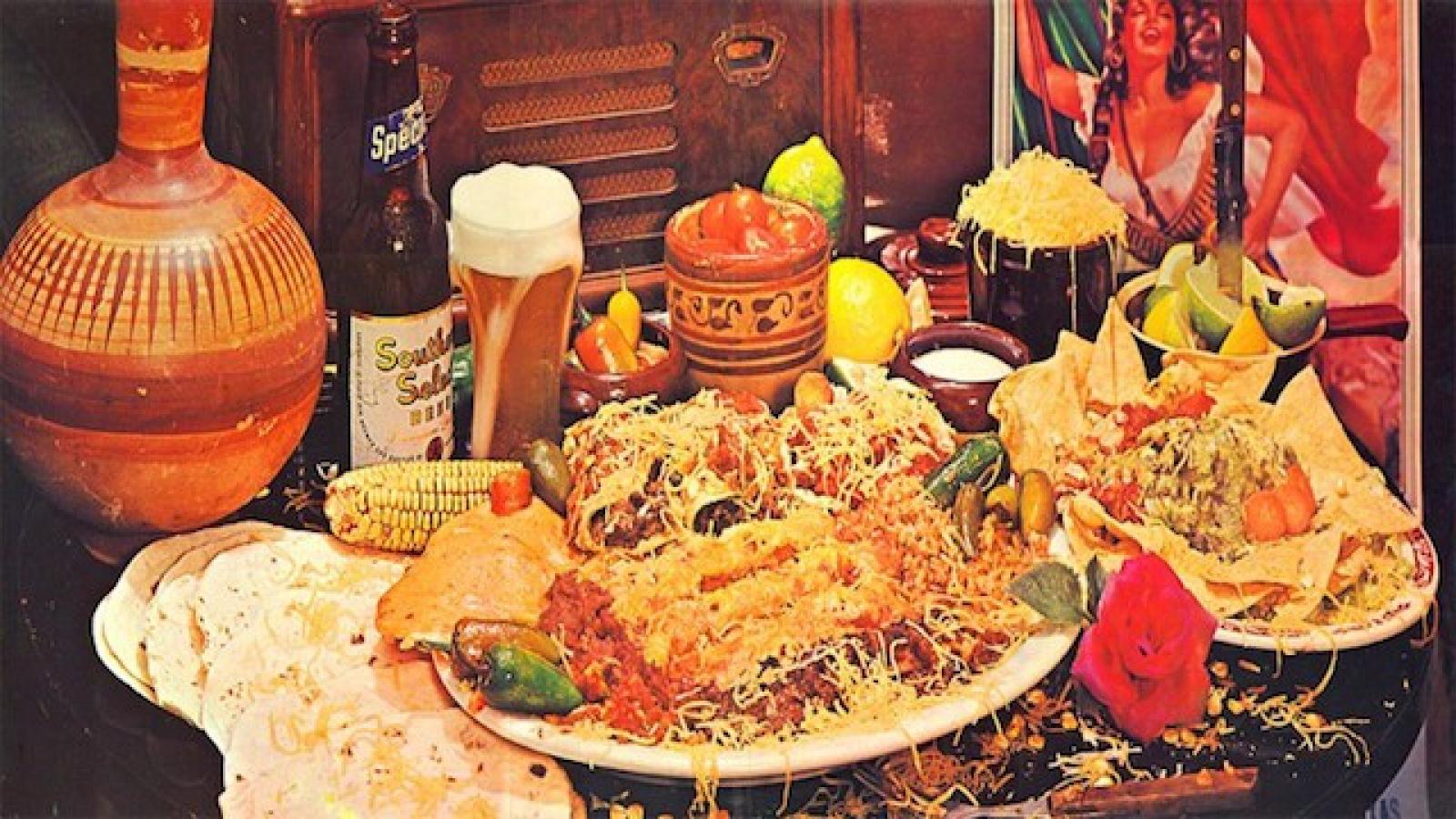 Thomas Micklethwait, the owner of Austin’s Micklethwait’s Craft Meats, posted the above video, titled “ZZ Tom,” to his Facebook page with the caption, “Sooooo … I really like Tex Mex and ZZ Top. And I’m a huge nerd. Thanks David Bessenhoffer for making this video! Now, my life is a little more complete.”

Color ZZ Top’s Billy Gibbons impressed. “It’s crazy – absolutely nuts,” Gibbons tells Texas Monthly. “I stand in awe of what he’s accomplished. I have to hand it to him, he recreated every last element that you see in the centerfold with exacting detail. It’s rather remarkable.”

To read more and to watch the video, click here.