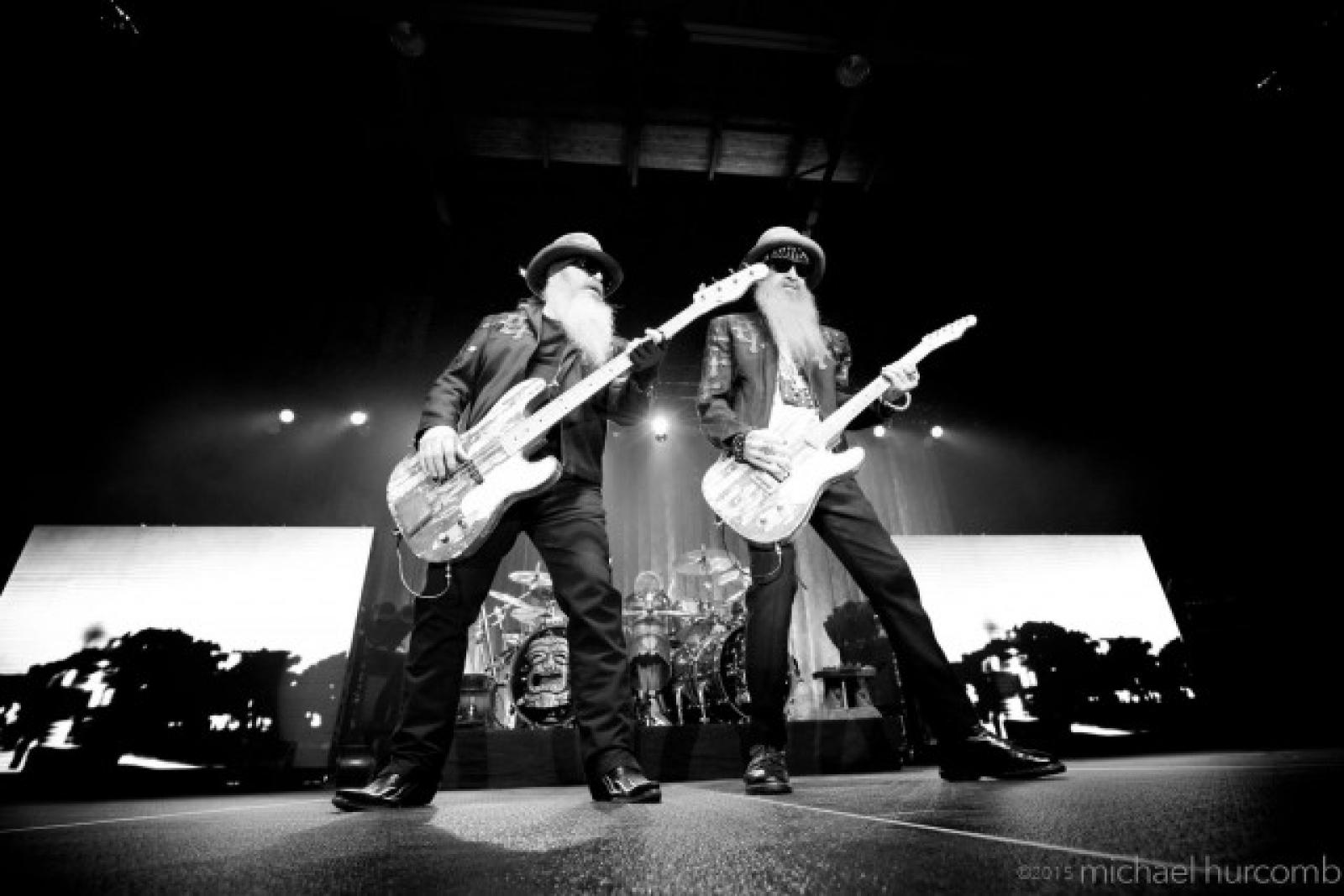 ZZ Top bassist Dusty Hill suffered a dislocated shoulder last night at Lone Star Events Center Amphitheater in Lubbock, TX. The injury forced the postponement of that concert until a date in the future, to be announced.

The mishap also caused the postponement of ZZ Top’s concert tonight at The Firelake Arena in Shawnee, OK.  Due to this circumstance ZZ Top is unable to perform at Saturday’s Chilifest in Snook, TX.

Details regarding rescheduling and future ZZ Top performance dates are expected in the near future.  Check zztop.com for updates.