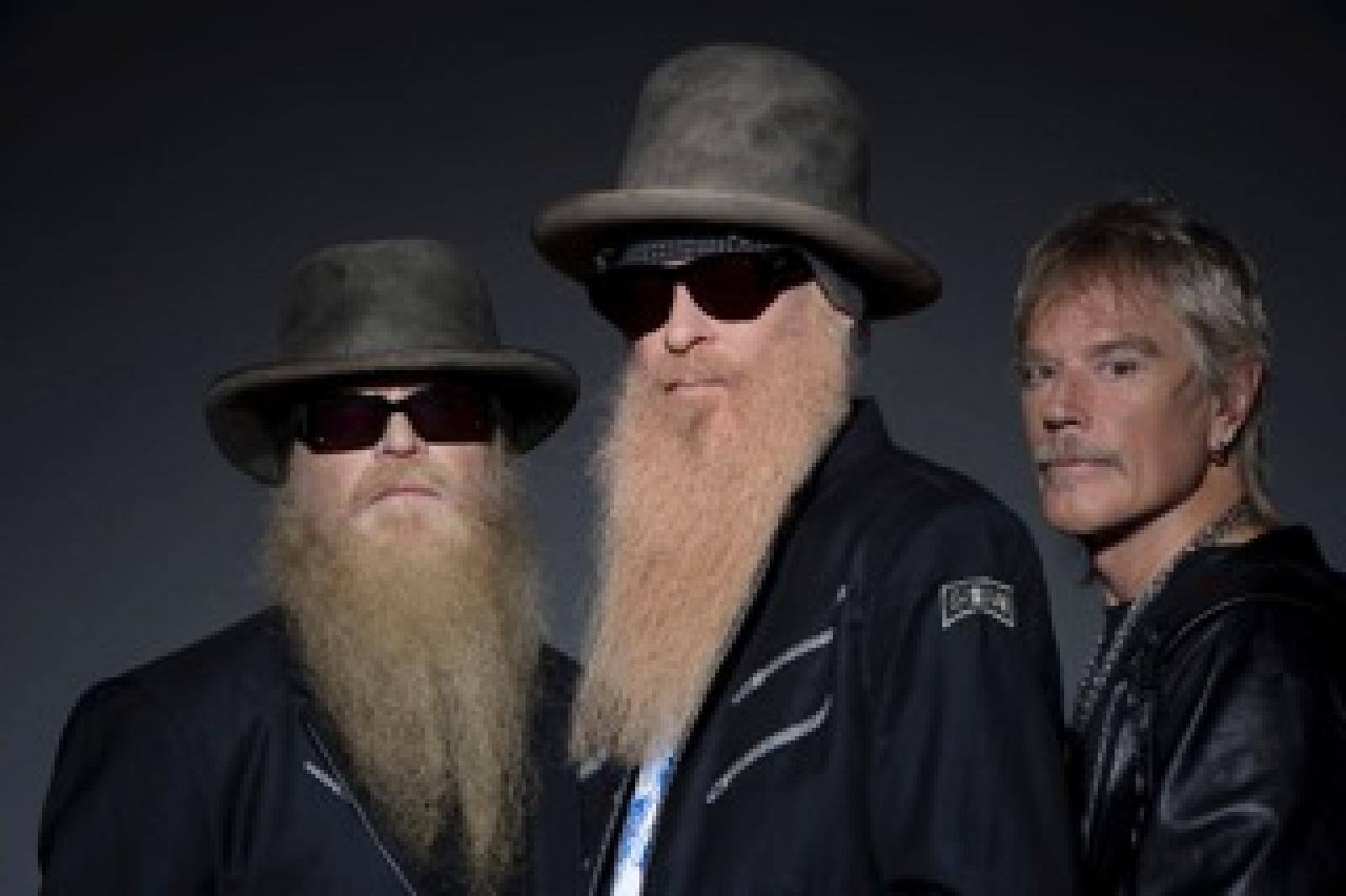 ZZ Top cannot be stopped. “That Little ol’ Band from Texas” is strapping on the fuzzy guitars again this September and taking a jaunt through select parts of the U.S. with their longtime friends Gov’t Mule. The two road-tested veteran rock bands will kick off their tour in Long Island at Nikon at Jones Beach Theater, and wind their way down the east coast, playing Pennsylvania, Maryland, North Carolina and Virginia, before heading over to Illinois and Missouri, where the tour will conclude at the Starlight Theatre in Kansas City.

“ZZ Top and the Mule are cut from the same dyed-in-the blues cloth,” says ZZ Top frontman Billy F Gibbons who guested on Gov’t Mule’s By A Thread album  “I’ve long admired the band and Warren Haynes’ guitar work. He has a certain grit to everything he does. We’re gonna have a fine time.”

Having formed more than four decades ago in the Houston area of Texas, Rock and Roll Hall of Fame inductees ZZ Top continue to be a relentless touring machine. The bearded duo of singer/guitarist Billy F Gibbons and bassist/singer Dusty Hill, and drummer Frank Beard, aka “the man with no beard” have consistently rocked audiences with their brand of chrome-plated, electrified dirty blues. Hot rods, buzzards, barbeque, cacti, matching guitars and alluring women are some the many images that have become synonymous with the ZZ Top experience but their blues/rock sonic skew has kept them in the forefront for longer than any U.S.-based band.  Audiences can look forward to seeing them belt out timeless hits such as “Legs,” “La Grange,” “Sharp Dressed Man,” “Tush,” and many more from their 15 studio albums.

Formed more than 20 years ago by guitarist Warren Haynes and bassist Allen Woody, who were in The Allman Brothers Band together, Gov’t Mule cross-pollinated Southern rock with funk and blues, amassing a large fan base via relentless touring. After Woody’s passing in 2000, Haynes soldiered on, and the band has released more than two dozen studio and live albums combined.

Perhaps serendipitously, Gov’t Mule is releasing an archival album on August 5 that contains a cover of ZZ Top’s “Just Got Paid.” The Tel-Star Sessions consists of the band’s earliest demos, recorded in 1994. As Warren Haynes recently told Consequence of Sound, “Early ZZ Top was definitely an influence on the Mule. ‘Just Got Paid’ was one of the first covers we worked up when we only knew a handful of songs.”